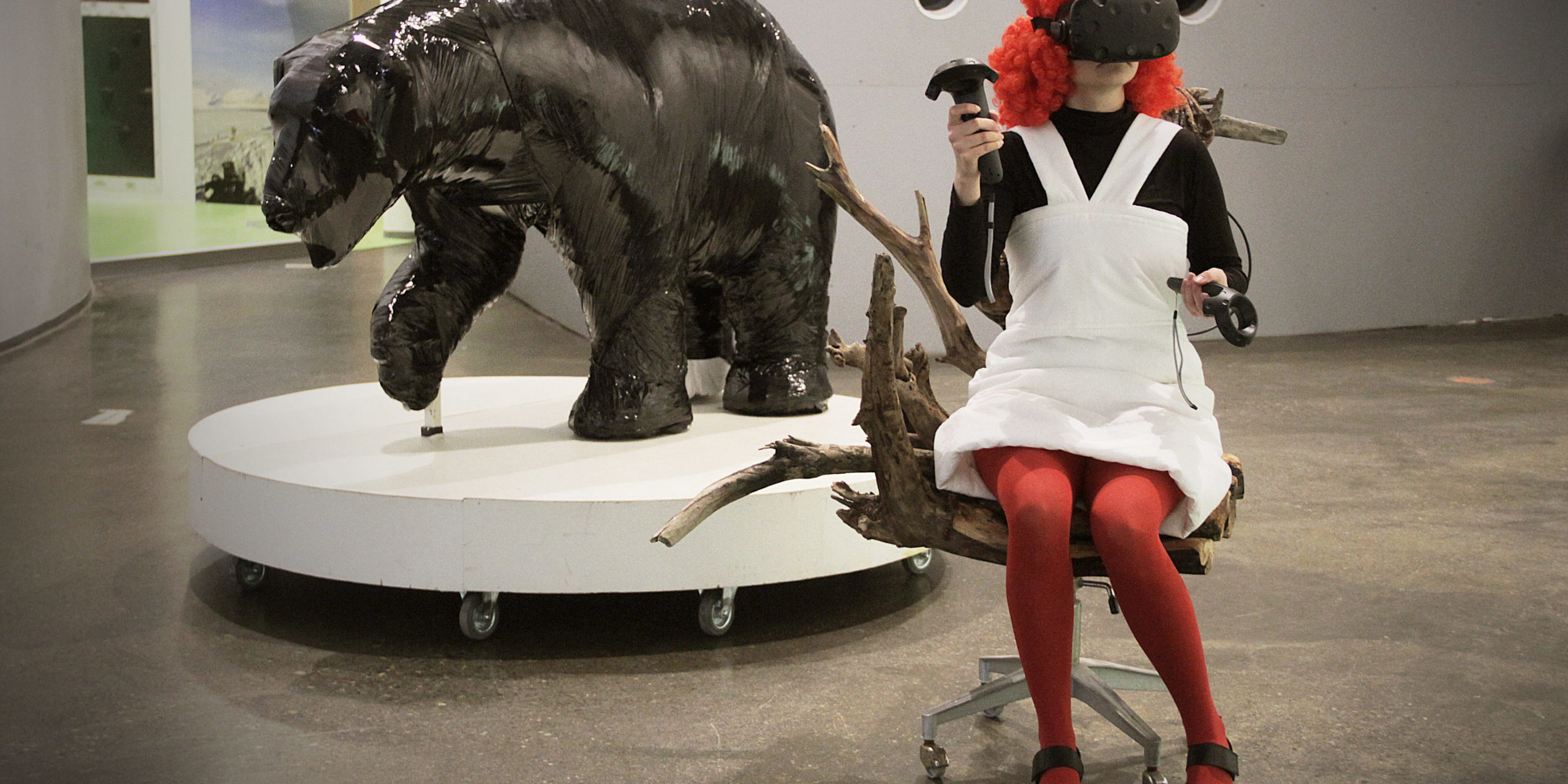 Ice-9, in collaboration with Insomnia Music Festival and Polaria, presented X2066, a digital visual art exhibition and story-hacking laboratory about climate change and the Arctic, in 2016. X2066 was a crowd-sourced, participatory project. For example, it featured inputs from scientists, artists and kids from Tromsø and Svalbard as part of ScienceFUTURE a story-hacking laboratory on the future. In addition, exhibition visitors were also asked to contribute to the story of a young woman X. She would be 21 yrs old in 2066.

X2066 was the first of a series of scienceFUTURE events and content pieces on climate change and the Arctic. After that, the project evolved into hello X laboratory.